How to get a right LED replacement? 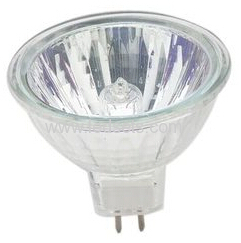 We need to take lighting fixture efficiency, power efficiency, Effective illumination efficiency, as well as lighting source efficiency in our consideration, when think about LED replacements.

From this form, you may get some idea of the LED replacements.
Eg. You want to replace a 50W halogen, with actual lighting lumens of about 500LM; an 8W LED MR16 can meet the needs, with about 550LM.

For Light color, Think about the purpose and the mood you want from your light. Most people prefer "soft white" (yellowish) light in bedrooms, dining rooms and living rooms, or rooms with warm paint tones. They opt for cooler white light in work spaces such as home offices, garages, outdoors or in rooms with cooler paint tones. 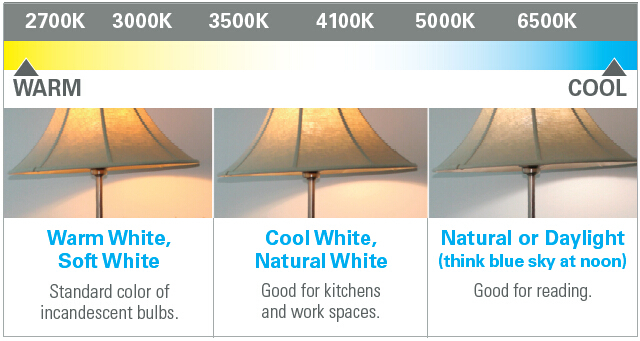 Next: How to Choose Right Color Temperature